When I saw the Weekly Photo Challenge and the Word a Week Challenge, I knew I had a photo that to me would represent both challenges — Infinite and Silhouette.  Let me know what you think and then click on the links below to check out more entries.  Thanks! 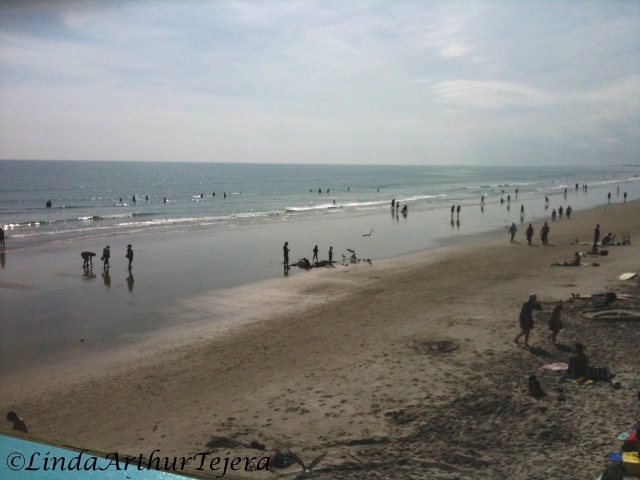 Sea. What kind of emotions does the sea or ocean make you feel? Do you remember the first time you went in the water? Had a wave crash on you? Felt the sand burn your feet? Do you feel more peaceful around water? Do you hate the beach? What’s the most interesting thing about the sea for you?

I haven’t been to many beaches which is somewhat ludicrous since I live in Central Florida now. There are certain beaches and certain times at beaches where I find it most relaxing and pleasant. I’m not one to enjoy big crowds. The first time I remember going to the beach was around 1970 when I traveled with a couple as their daughter’s companion/babysitter to the Gulf Coast of Florida (Tampa, St. Pete area). The next time I went with a friend of mine from Kentucky to Daytona Beach in 1974. The next trip was to the West Coast in 1988, although I didn’t go into the ocean at that time. We did stop at Pismo Beach, though. 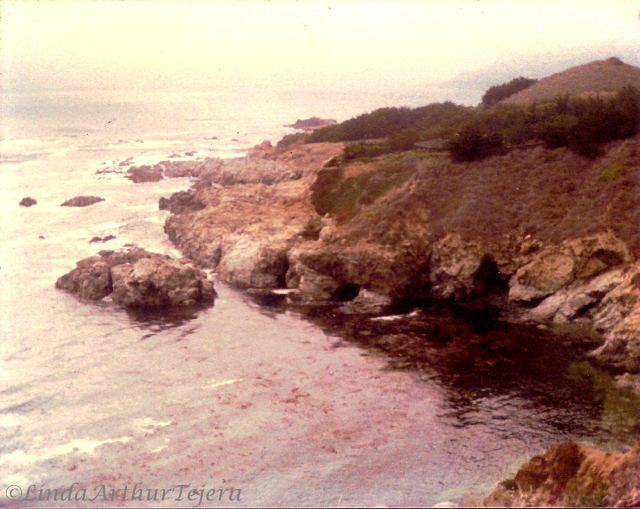 I think my favorite beach was when we went to San Carlos, Mexico in 1990. The attorney I worked for at the time offered his timeshare condominium to us since his family wasn’t going to be able to use it that year. We jumped on his offer. I don’t believe I would do that now, though. We drove hours into Mexico and it was not a comfortable feeling at all. But the water was crystal clear and beautiful and the beach was private and rarely had people on it! Every morning we walked a couple of miles up and down the beach. Probably the last time I had a really good tan! LOL 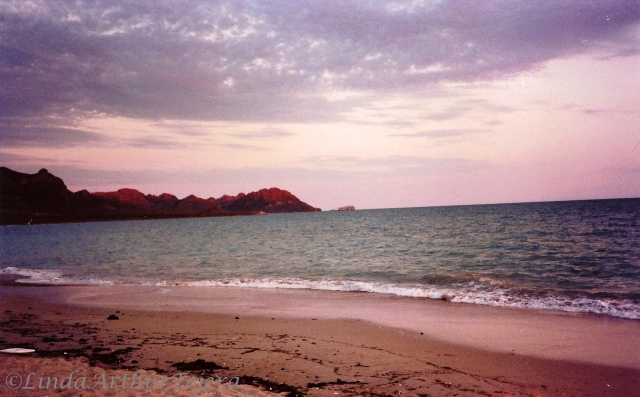 The last beach we went to was Cocoa Beach (Florida). It’s pleasant but always crowded. Walking on the sand there burns my feet so I don’t go barefoot in the sand until I get closer to the water where it’s wet! I don’t swim in the ocean anymore — I’ve heard way too many shark stories around here! 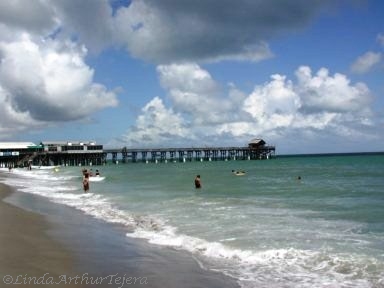 Be sure to check out the other entries in the Weekly Photo Challenge: Sea!