Cee’s Odd Ball Challenge (COB) is all about those great photos that you take which really don’t seem to fit into a common category. 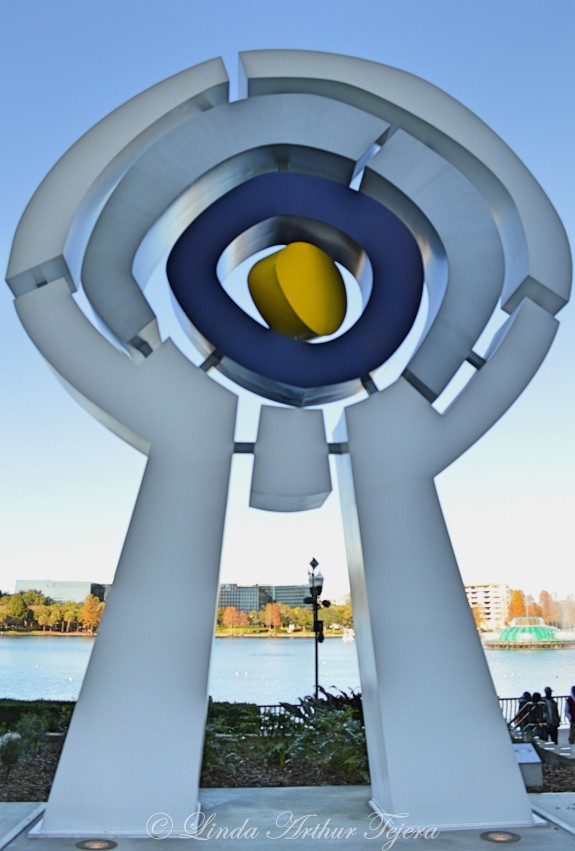 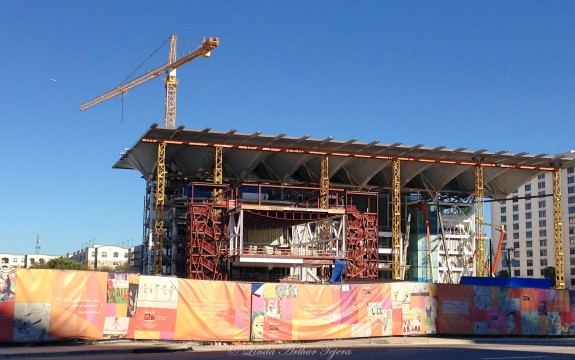 Dr. Phillips Center for the Performing Arts, while under construction in 2014, downtown Orlando, Florida, across from my office at the time.

The next two photos, besides being Odd Balls are being used as part of Becca’s Sunday Trees!

Crooked/leaning tree.  Did you ever come across one of those pictures that you just can’t figure out why you ever took it in the first place? 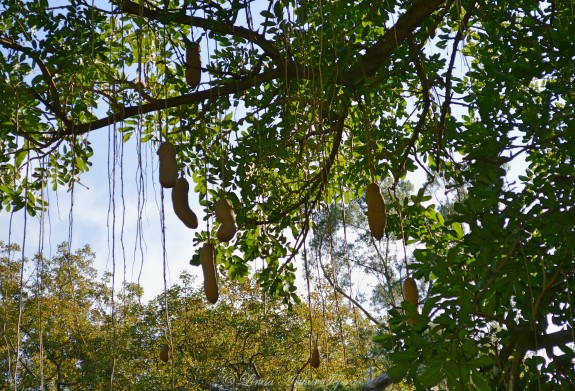 I have absolutely no idea what kind of tree this is. It was taken in 2014 at Leu Gardens in Winter Park, Florida. I took it because it looks like gargantuan peanuts growing in the tree!