My new home! I’m nervous and excited all at the same time. I was adopted from the FLORIDA POODLE RESCUE. I know I’m not a Poodle but don’t tell them! I a full-blooded Maltese! And the way things came together for the adoption and brought me to my new mommy and daddy, well, let’s just say it was meant to be! 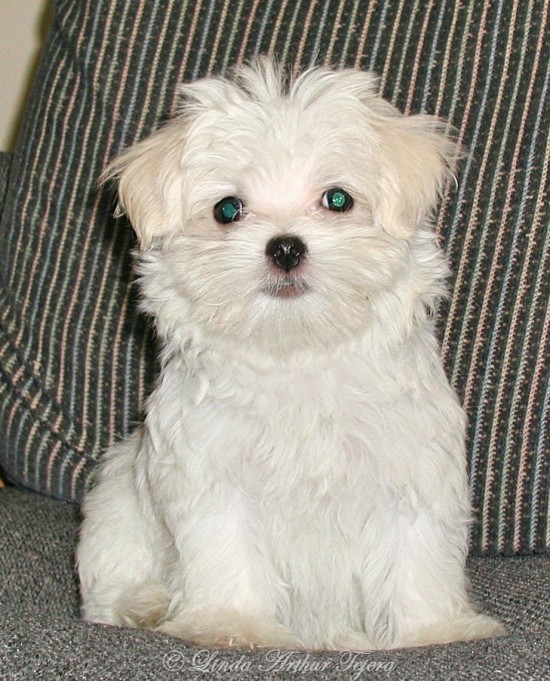 I’m getting so used to my new home! I have a companion named Bobby (a Boston Terrier). These WERE his toys! A few more days and he’ll come to terms with who’s really the boss around here!  Play time! 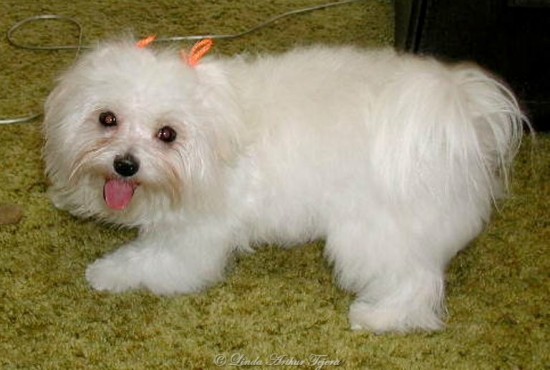 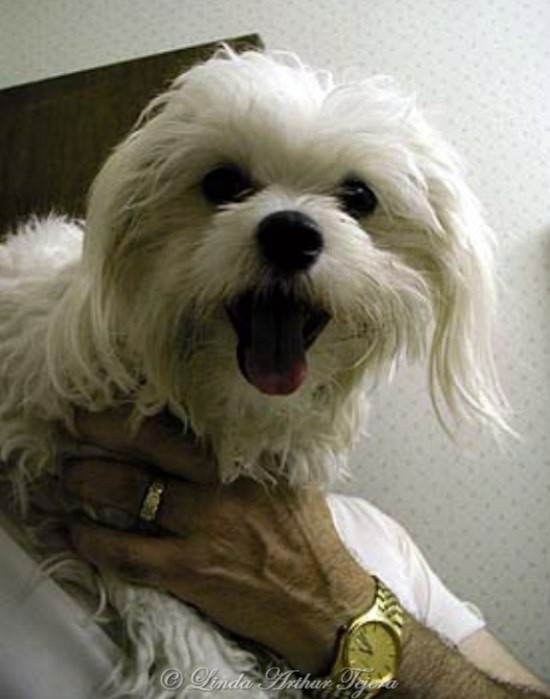 Sometimes mommy wants me to pose for pictures. It’s not my thing, this sitting still…

Me and my best buddies, Bobby (Boston Terrier) and Pippin (Poodle). 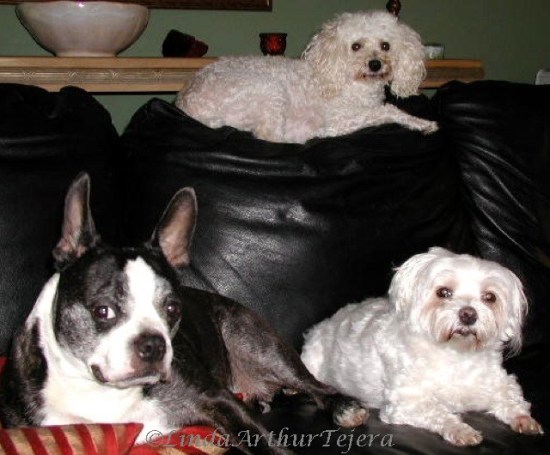 How’d you find me?

I may be getting old but it does not take away my beauty! 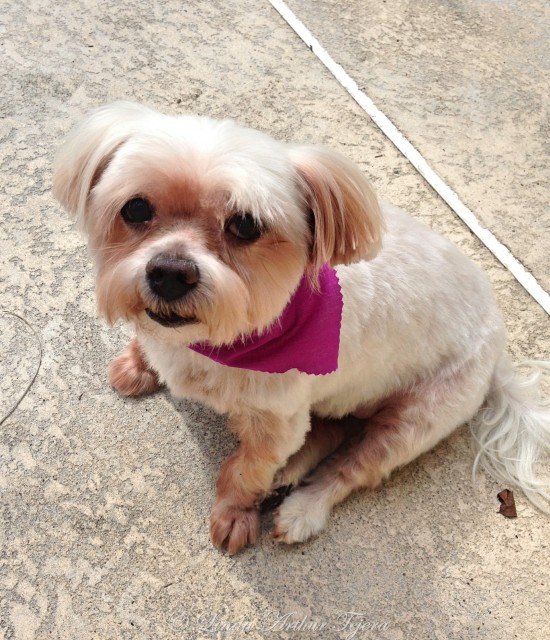 For us it was sudden and way too soon. For her it must have been coming on slowly but progressively. We just did not see the signs and she never complained — until the very end. This past month, she had begun to have trouble walking with her back legs. We thought it was probably arthritis setting in due to her age. So we put her on some liquid ArthriSoothe Gold by NaturVet. I only put the name in here because I believe it was helping her so I consider it a good product. Even though she was walking and getting around better, she was still moving slow. But Thursday night she just collapsed in the back yard. I thought she had experienced a stroke or something. All day Friday was spent at the vet’s office undergoing blood tests, x-rays, ultrasound, etc. That’s when we learned the truth. This little girl had not given us a clue. Her blood work was off the charts. This was the first time we had ever heard her moan. The vet said it wasn’t good. She suspected cancer (a mass in the liver showed in the x-ray). Our option would have been to subject her to a very long treatment period of hospitalization, surgery, etc. Even the doctor told us what she would do if it were one of her pets. We knew what had to be done. We weren’t ready but that was not what mattered now. We could not put this precious creature through that. Her eyes told us she was ready to cross that Rainbow Bridge and meet up with Bobby and her cat friends who had gone before to prepare the way. For her it was quick and painless and she was in the arms of both her mommy and daddy when she slipped away. For us, the pain will subside in time but the memories never will.

44 comments on “Somewhere Over the Rainbow”